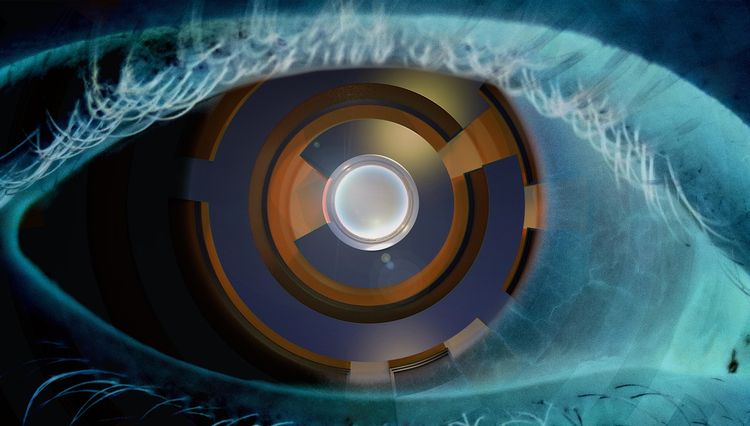 The UK is in a strong position to be a world leader in the development of artificial intelligence (AI). This position, coupled with the wider adoption of AI, could deliver a major boost to the economy for years to come. The recent report by the House of Lords Select Committee on Artificial Intelligence, AI in the UK: Ready, Willing and Able? concluded that the best way to do this is to put ethics at the centre of AI’s development and use.

Why RegTech will be central to GDPR success 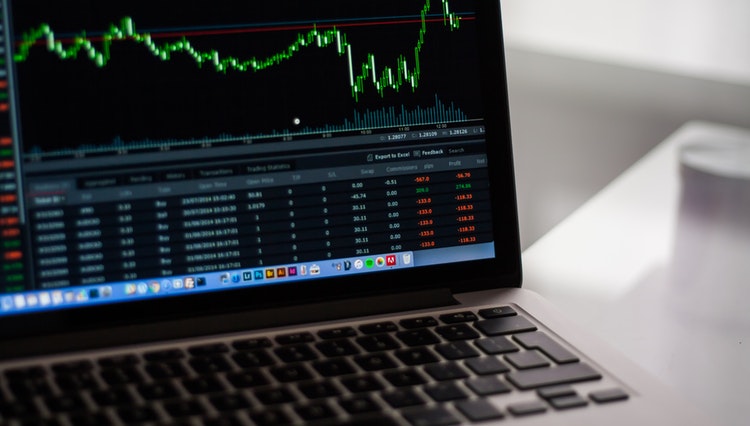 The financial crisis of 2008 changed the world of finance forever; sowing the seed for massive regulatory overhaul and increased compliance costs.  Pressures increased dramatically, as regulators and governments sought ways of preventing the mistakes of the past.  New rules were introduced, old rules were abolished and as a result, compliance teams became more important than ever before. 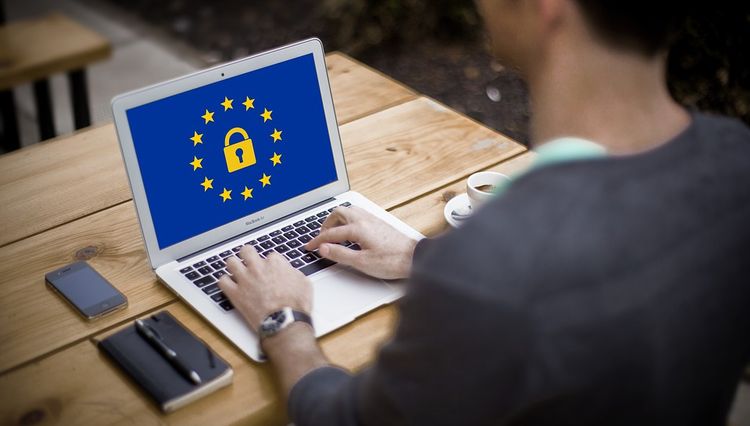 Royal Mail Group Ltd has been fined £12,000 by the Information Commissioner’s Office (ICO) after sending more than 300,000 nuisance emails.

On two dates in July 2017, the company sent emails to 327,014 people who had already opted out of receiving direct marketing.
The emails outlined a price drop for parcels, but the company did not have the recipients’ consent to send them, and so broke the law. 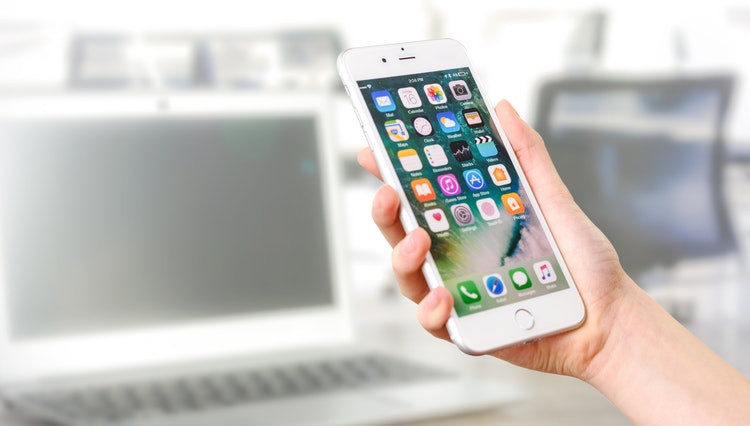 Now, gay dating social media platform, Grindr, is on the back foot regarding how it deals with personal data after revelations of the app sharing details on users’ HIV statuses with a third party.

The information was provided to Apptimize and Localytics, organisations that oversee user engagement with the Grindr platform to optimise UX, the BBC news website reports.

While the app claims encryption was used, a campaign group has stressed that the situation amounted to an intrusion of privacy because HIV status is linked to further user personal details. 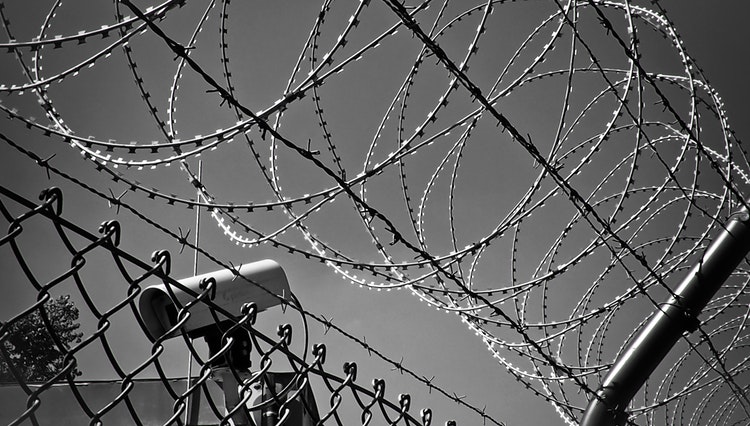 former housing worker who shared a confidential report identifying a potential vulnerable victim has been convicted of data protection offences by a jury.

A trial at St Albans Crown Court was told that in August 2015, London Borough of Islington took back control of the Tenant Management Organisation (TMO) for a housing estate in the borough after its former chairman was convicted of child sex offences.

Our digital payments revolution is underway: are you prepared? 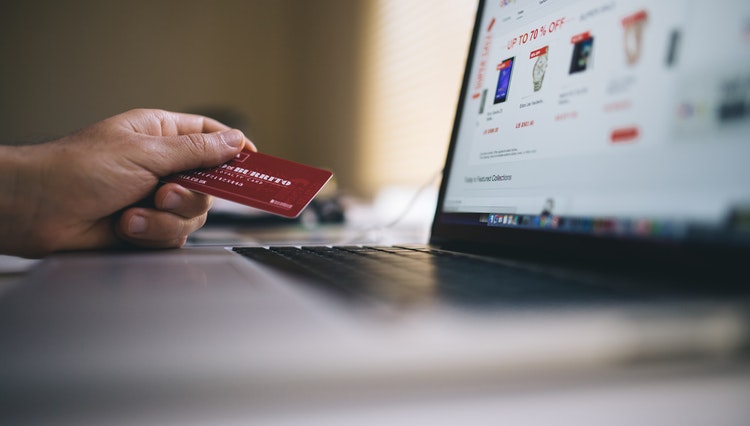 This year has been a hotly anticipated revolution for digital payments, with both the General Data Protection Regulation (GDPR) and the revised Payments Services Directive (PSD2) coming into effect.

The potential of PSD2 is already under investigation from industries across the board since coming into effect in January 2018. From aviation to retail, the ability to change the customer experience through more integrated services is an attractive proposition.

For GDPR compliance initiatives to work effectively, there needs to to be buy-in from the Board. This doesn’t just mean releasing the necessary funds to bolster compliance efforts ahead of 25 May, but understanding the need for long-term cultural and process changes to the organisation in the years to follow. 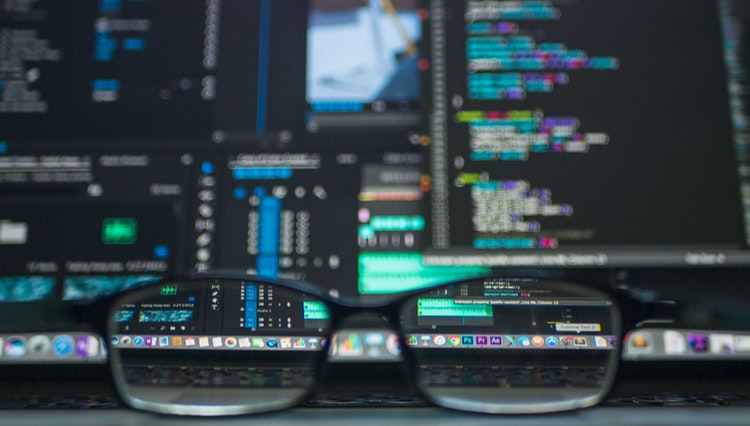 By now, you’re probably aware that the General Data Protection Regulation (GDPR) is coming. Taking effect on May 25, 2018, GDPR aims to unify the European Union (EU) on common data protection practices. Bringing more control and higher standards, this regulation will affect how firms gather, store, and use data pertaining to EU residents. 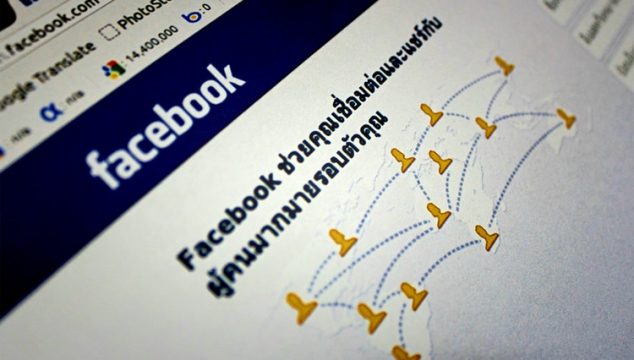 Businesses could be charged more than €20 million for data abuse

In the wake of the Facebook and Cambridge Analytica scandal, businesses that deal in personal data will be under more scrutiny than ever, forced to comply with new regulations that vastly change how they can gather data, and what that data can be used for. The General Data Protection Regulation, or GDPR, will be introduced on May 25th, and means much greater transparency must be given from businesses before data can be harvested. This means some businesses will have to change their entire approach to data capture and data management, or risk landing in hot water.

Facebook and Aleksandr Kogan had worked on a massive data set before – so what? 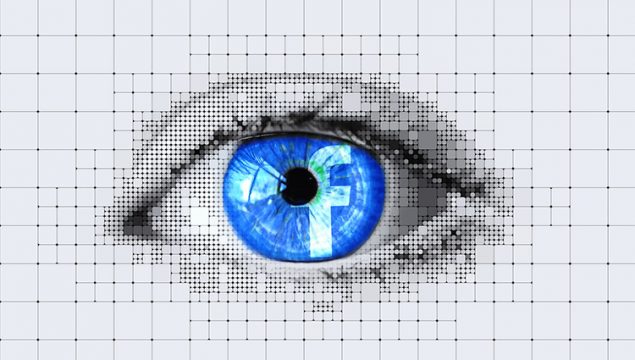 Now it has emerged that Facebook and Aleksandr Kogan, the academic at the centre of the Facebook/Cambridge Analytica storm, worked together on a dataset concerning 57 billion Facebook friendships. But is this such a big deal? 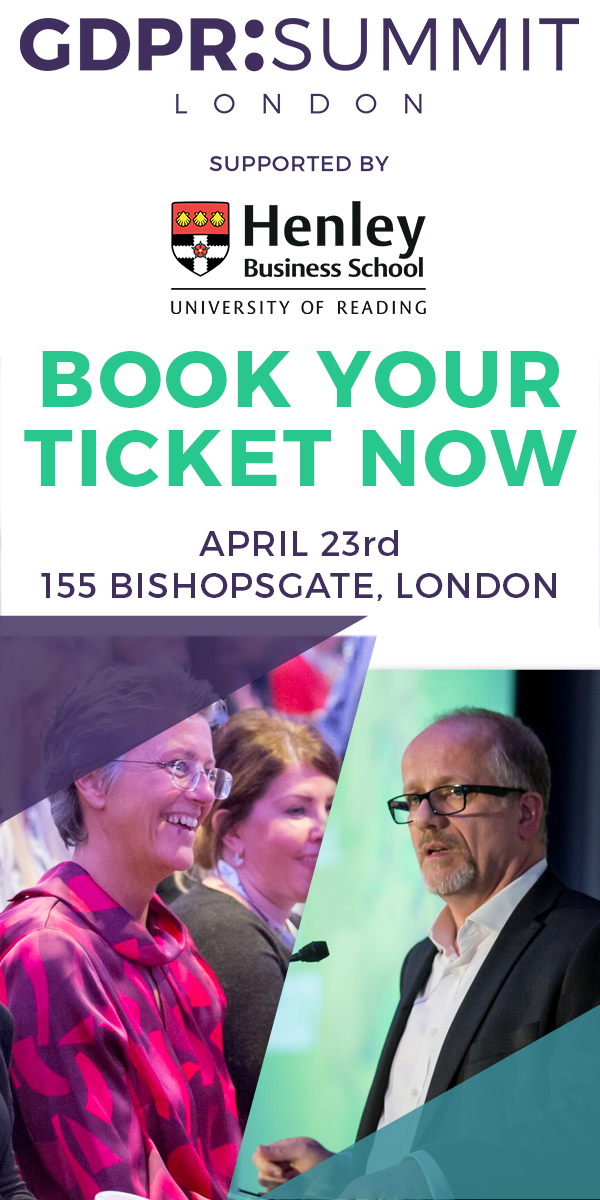 Want to stay up-to-date with the latest GDPR news and events?

Subscribe to our bi-weekly emails and we'll keep you updated.

Don't hesitate to get in touch for more information.

Please fill out the form and we will be in touch with your requested information as soon as possible.